Raising a Glass to Whiskey

There is no doubt in the surge in popularity that whiskey has experienced over the last few years. With a newfound interest from a variety of ages, whiskey is now one of the fastest growing industries in the beverage world. After all, George Bernard Shaw once said ‘Whiskey is liquid sunshine’.

To the team at Doc Magilligan’s Restaurant & Irish Pub, it’s no surprise that whiskey has become one of the pub’s most sought after drinks. With a selection of over 100 different bottles, Doc’s now boasts the Niagara Region’s largest whiskey selection – with a variety of rare finds from Ireland, Scotland and across North America.

The pub even offers special perks to customers who join a free Doc’s Whiskey Club, which hosts exclusive tasting events and gives out prizes for those who complete different tasting lists.

The extensive menu includes local options from Dillion’s Small Batch Distillers, Wayne Gretzky Estates and 40 Creek Whisky, along with single malts from over a dozen Irish distilleries like Glendalough, Redbreast, Tyroconnell and more.

Irish Pubs Global has recognized Doc Magilligan’s for it’s dedication to whiskey, shortlisting the pub in it’s Best Whiskey Experience category in both 2017 and 2018. The pub was named one of the top 10 Irish Pubs in North America at the awards ceremony in 2017, and took home the award for Best Irish Pub Chef in North America.

Whatever your preference, there’s certainly something at Doc’s for every taste. Ask one of the knowledgeable bartenders or servers for a recommendation, and sign up for the free Whiskey Club!

‹ Back To The Latest 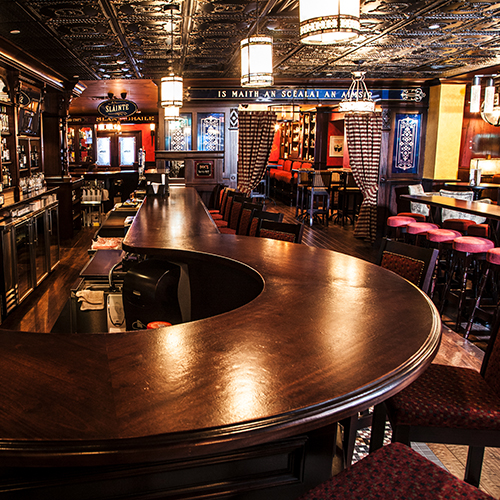 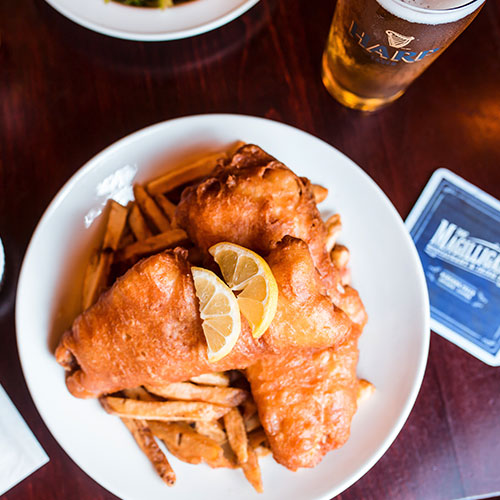 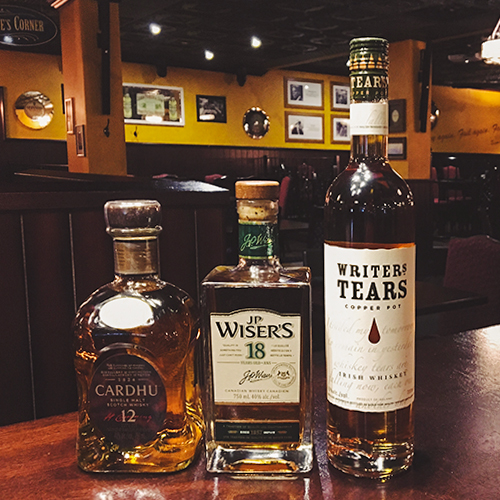 Doc Magilligan's was voted one of the top ten Irish Pubs in North America by the Irish Pubs Global Awards.

It's All About Comfort Food

No trip to a pub would be complete without some delicious comfort food, and that’s exactly what you’ll find at Niagara’s most authentic Irish pub and restaurant.

There are currently no posts available. Please check back.